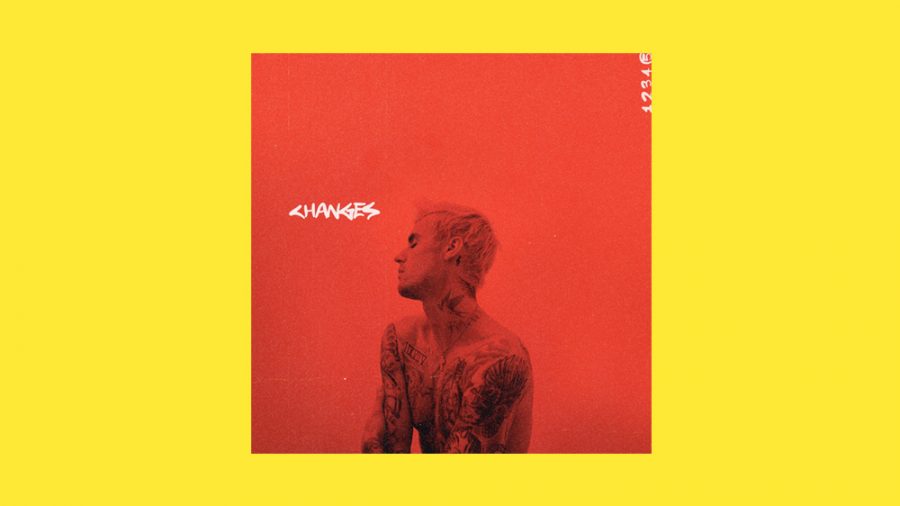 Being a long time “Belieber,” I have very strong opinions about his music. I had low expectations for this album, especially after listening to the first single “Yummy,” which has to be my least favorite song among the track list. However I did enjoy the album overall.

This album was a reboot for his career, similar to how “Believe,” his third studio album, rebranded him. “Believe” showed Bieber’s new found maturity both in his music and his looks. “Changes” showed a more raw side of Bieber. It also struck me to be very similar to his digitally released album “Journals.” This album, released after his most recent breakup with popstar Selena Gomez, showed his sensitive side. Throughout every song I felt that “Changes” truly came from his heart, not someone suggesting what the songs should be.

“Journals” also provided me with the same combination of lively and emotional songs which is why I loved it so much. The similarity between the two albums is why I love how “Changes” sounded.

My absolute favorite song on this album is “Changes.” If you listen closely to the lyrics you can tell they truly describe Bieber’s feelings. You can also tell there was minimal autotune as well. I appreciated the unfiltered sound because it shows his vulnerability in the song. Bieber added a personal touch towards the end of the song, a mini monologue about God’s presence in his life.

Since its release, Bieber has reached new heights on the charts. “Changes” spent six weeks total week at number one. He also broke Elvis Presley’s record which was set 59 years ago, for being the youngest artist to score seven number one albums.

I overall thought the tracklist order was okay. Some of the songs did seem out of order, but most listeners will likely shuffle their music anyway. Justin had made a major comeback in my opinion, and I hope he stays consistent throughout the rest of his music career.