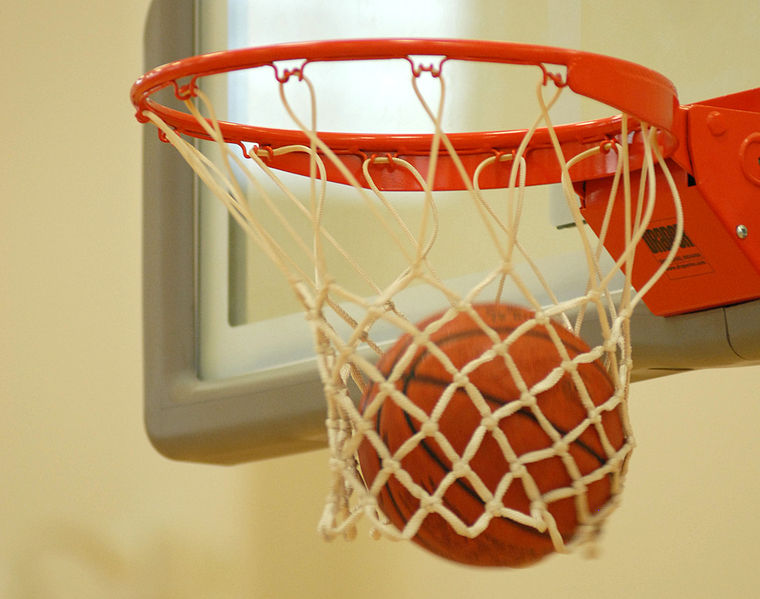 Gloucester High School girls’ basketball team is on the road to success despite having a losing record. This season’s team has faced many challenges but, it is evident that they have steadily improved.

The season started slow, with a 52-11 beatdown against Marblehead, one of the best teams in the conference. They struggled to score more than 19 points in their first three games.

The season began to accelerate at the last game of the Holiday Tournament against Greater Lawrence Tech when the team scored 37 points, just 5 points shy of a win. Before this game, Gloucester had not reached 20 points in a game but, since this game, the scoring average for Gloucester has grown to 35.  This is a drastic increase from the beginning of the season with an average of 13 points.

On Monday Gloucester played a competitive game against Malden Catholic. The first time the teams met, Gloucester was held to 26 points. However, in their second meeting, the Fishermen scored 44 points.

Coach and history teacher, Shaun Goulart said that the girls are “continually getting better and stronger” and this progress will “inevitably translate to wins.”

On Friday, January 31, Gloucester will play Beverly at home on their Senior Night. The team lost 50-35 against Beverly last time they competed.

“Beverly played us hard in the first game and it is a great test for us to go out and play them again on Senior Night.” said Goulart, “All the seniors are playing excellent basketball and each contributes to the growth of this program in their own ways.”

Come to cheer on the Fishermen in their last home game on Friday, January 31 at 7:00 p.m.