Superbowl Sunday: What’s a Pats fan to do? 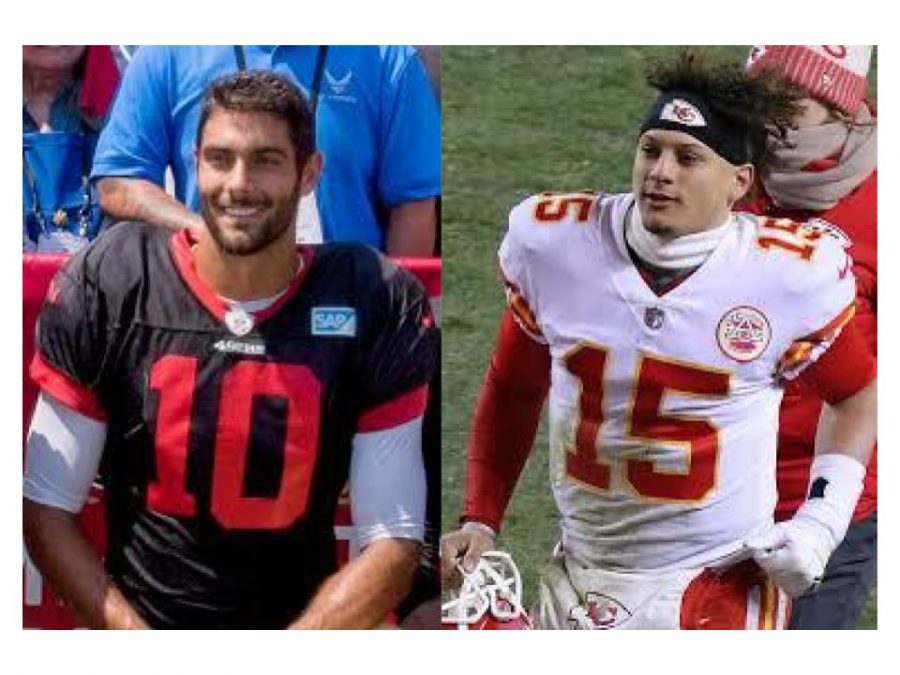 So the Patriots aren’t in the Super Bowl this year. Yes, many of us are surprised, but there is still fun to be had when viewing the big game on February 2nd. Sure there’s still the heavily anticipated commercials from big-name companies or the always interesting half-time show. However, there are still plenty of reasons to route for either the Chiefs or 49ers.

First of all, the Chiefs are the team representing the AFC, the conference the Patriots have represented many times. That alone is a reason to cheer on the Chiefs, as having a defending Super Bowl champion in the conference strengthens the rest of the teams.

Just as well, the Chiefs have a young and exciting quarterback phenomenon in Patrick Mahomes, who has been inspired by Tom Brady through meetings in the past. Similar to the former Patriots style, the Chiefs’ system is run by veteran head coach Andy Reid, an offense with a talented QB, an elite tight end in Travis Kelce, and a speedy slot receiver in Tyreek Hill.

The San Francisco 49ers have a similar offensive system, backed by a top 3 defense. This 49ers team is led at quarterback by Jimmy Garoppolo, who many thought would be Tom Brady’s successor before being traded in 2017.

However, a 49ers win would be bittersweet for Patriots fans. It would tie the two franchises with six Super Bowl wins apiece. Just as well, it would make the Garoppolo trade in 2017 seem like more of a mistake, as Tom Brady’s career begins to close, and Garoppolo’s begins to take off.

Regardless of the winner, all football fans should hope for a close, respectable game, free of interference from the referees. It has been one of the greatest NFL seasons to date and deserves an ending of equal magnitude.