Can we stop talking about the Patriots for once? 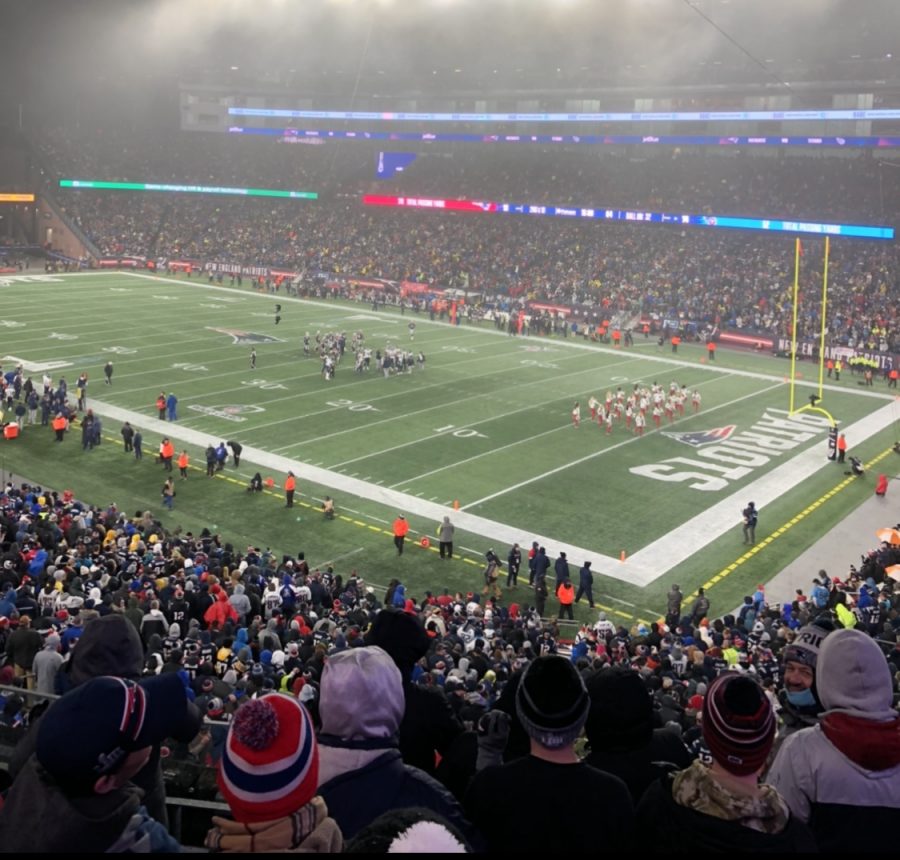 On Saturday, January 4, the New England Patriots started off the new decade with a tough playoff loss to the Tennessee Titans.

I understand the grief of such a loss as I am a New England native. I’ve been a Patriots fan for my whole life. The loss was especially difficult for me, as I went to my first ever Patriots game on Saturday. Seeing the team I’ve watched make the Super Bowl 6 times lose in the first round was painful.

Despite this, I think it’s time for fans to just accept this loss. I understand how disappointing it must be to see the team you love lose in the first round. But it’s been 10 days and people are still obsessed with the fact that Tom Brady and Bill Bellicheck aren’t going to the Super Bowl.

Tom Brady is arguably the greatest player in NFL history, but there are only a certain few people who can dictate what’s going to happen with him next season. Don’t get me wrong, I love the fan support coming from people around New England, but it’s time to let it go and move on with our everyday lives.

Patriots fans have to understand that we can’t win it every year and we have to be grateful for the 6 Super Bowl wins. It doesn’t matter if the dynasty is over or not because that’s part of the fun when it comes to professional sports. We can look forward to next season and see what happens. After all, who knows what’s in store for us next year?

To all the New England football fans who are still mourning the Patriots loss, I suggest watching a Celtics game or a Bruins game. Now that the Patriots are out of the playoff picture, bring that same supportive spirit to some of the other teams and help cheer on our local sports teams.

The good news for Patriots fans is, there are only 8 more months until the NFL starts again. So come back next year to get ready for the 2021 NFL Playoffs!