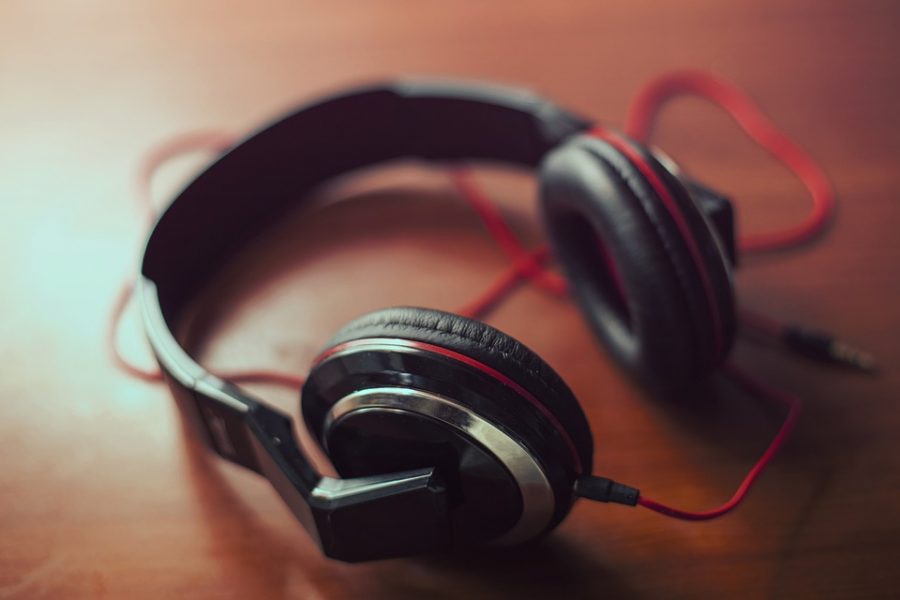 2019 was a very busy year for music. The year has been nothing short of entertaining, with albums from the likes of Kanye West, Lana Del Ray, Tyler the Creator, and Bon Iver to name a few. However many mainstream artists allowed 2019 to pass by without releasing any music, leaving fans anxiously waiting for what 2020 will bring. With the year coming to an end, here’s a list of 5 artists to look out for in 2020.

Frank Ocean’s third studio album is arguably the most anticipated album of 2020. 2016’s Blond, named album of the decade by Pitchfork, was met with praise from critics and fans alike. Since then, Ocean has remained relatively silent on the music scene, only showing up to release a single and then disappear again. However, 2020 will mark the fourth year without an Ocean album, and with the release of two back-to-back singles DHL and In my Room, fans are getting hopeful that 2020 will bring another R&B masterpiece to Frank Ocean’s discography.

Tame Impala is a psychedelic rock music group led by multi-instrumentalist Kevin Parker. Their 2015 album Currents received great reviews from fans of the genre, but also helped to push the group into the mainstream music scene. Currents is the last time fans got a full length album from the music group, but after a 2019 festival tour and the release of three singles, Tame Impala is ready to release their third studio album in 2020. The standout single, Borderline, is a catchy upbeat dance track with psychedelic influenced lyrics. The single was met with praise from fans which succeeded in building anticipation for their newest project. Their album The Slow Rush is slated for release on February 14, 2020.

Few artists have accomplished what Kendrick Lamar has been able to do in his years in the music industry. 2015’s To Pimp A Butterfly, released at the height of the Black Lives Matter Movement, has had enough influence alone to solidify Lamar as one of the most influential artists of this generation. However, Lamar hasn’t released an album since 2017’s DAMN., which has left fans hanging on for 2 years. Despite releasing no music, 2018 was a great year for Lamar who won 5 Grammy Awards and became the first non classical or jazz musician to win a Pulitzer Prize. Lamar took a year hiatus in 2019, but recent Instagram activity and a festival run has gotten fans excited for a new album in 2020. Lamar has also never gone more than three years without releasing a project, and members of his label have announced they have heard new music from the rapper that will be released in 2020.

Singer-songwriter Lorde broke onto the music scene with her hit single Royals, released in 2013. However, her second studio album Melodrama was what really pushed her into the mainstream music scene. The album, released in 2017, was filled with bold, intimate lyrics and atmospheric pop instrumentals. The album was an instant hit and earned Lorde her first number one on the Billboard Top 200. Since then, Lorde has been taking a break away from the fame, but announced in June that the follow up to Melodrama will be released in 2020. If it’s anything like her debut or sophomore album, it deserves a listen when it releases next year.

The 1975 is an English pop rock band that has been gaining a huge fan base ever since their self titled debut album was released in 2013. Since then, they have become one of the most popular alternative pop rock bands to come out of this decade, performing at some of the biggest festivals in the world and earning the top spot on the Billboard charts in 2016. Their debut album is now two times platinum, and their sophomore album I Like It When You Sleep, for You Are So Beautiful Yet So Unaware of It is certified platinum after topping the charts upon its release. Their albums are worth a listen, with each one filled with electro-acoustic instrumentals and bright vocal samples. After three studio albums, the band is ready to release their next major project. Their fourth studio album, Notes on a Conditional Form, is slated for release on February 21, 2020.