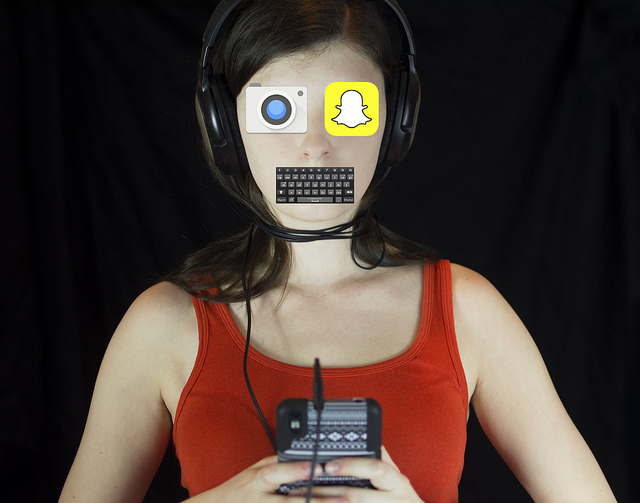 The Gillnetter surveyed students across all grade levels at Gloucester High School, asking the following question: how much time did you spend on your phone yesterday?  Subjects were prompted to check their “screen time” feature on their cell phones.

This “screen time” feature was launched in September, 2018, alongside Apple’s iOS 12 update. This tool allows one to objectively measure the amount of time allotted to a device every day.

The results of the survey were alarming. 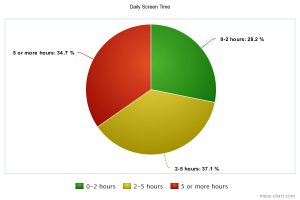 What are the consequences of such extensive consumption of technology?

Researchers have found that overuse of technology can lead to psychological, physical, and social consequences. Some of these unintended effects are outlined below.

A study published in the US National Library of Medicine, conducted by professors at the University of Isfahan, found that with increased and improved mental health, student’s rates of cell phone addiction reduced. It established a correlation between cell phone addiction and mental health disorders, including obsessive compulsive disorder, depressive disorder, and interpersonal sensitivity.

Through a series of experiments, researchers at the University of Sussex demonstrated that the presence of a mobile phone in a conversation can interfere with interpersonal connection. They found that it can have “negative effects on closeness, connection, and conversation quality,” particularly, when discussing meaningful topics.

Przybylski, A., Weinstein, N.  “Can you connect with me now? How the presence of mobile communication technology influences face-to-face conversation quality.” University of Essex. 19 July, 2019. [Journal]

According to the National Center for Health Research, researchers determined that individuals who had used cell phones for over ten years present a “consistent pattern of an increased risk for acoustic neuroma,” benign tumors that can lead to impaired hearing.

The Center for Disease Control and Prevention found that approximately nine people are killed and more than 1,000 injured daily in the United States in incidents reported as involving a distracted driver. Cell phones are often the distractor. Importantly, according to the US Department of Transportation, the use of cell phones while driving is most common among 16-24 year old drivers.

Computer Vision Syndrome is caused by prolonged computer, tablet, or smartphone use. It is characterized by blurred vision, dry eyes, and headaches, among other symptoms. Studies conducted by the doctors from the Department of Community Medicine at Bhaskar Medical College found that eye strain, as a result of daily cell phone use, was experienced by 36.51 percent of their subjects.

With this in mind, students should be aware of the consequences of overusing their cellphones.

Perhaps our community has to re-evaluate our dependency on technology. Considering all the risks, let’s make a new year’s resolution to limit our phone consumption. Don’t let your phone consume you.