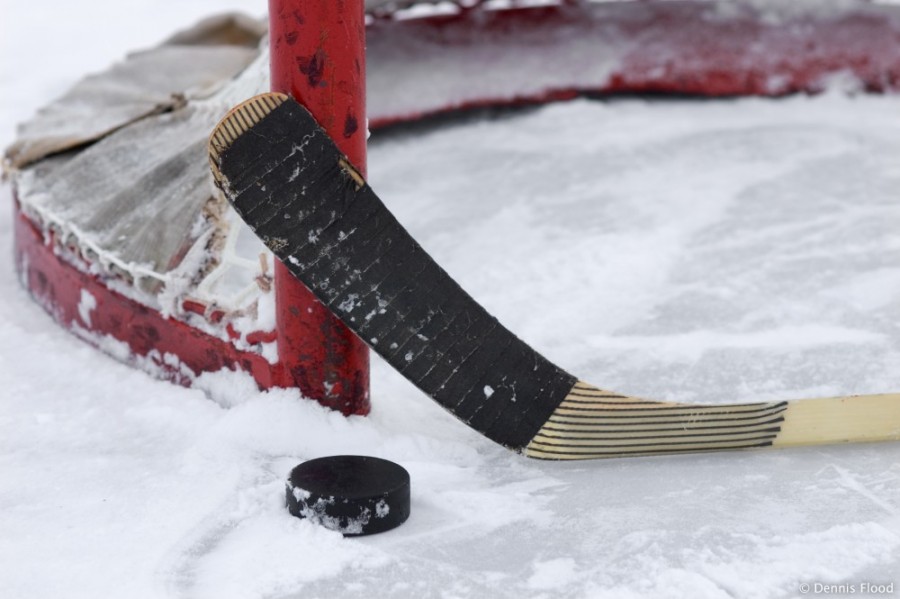 The boys’ ice hockey team began with scrimmages this past weekend, and with a new season comes new expectations.

“[This season], there will be an incredible comradery: team spirit and working together towards a great season,” said head coach Derek Geary.

“GHS can also expect a bigger crowd and a fun atmosphere,” Geary added. “students will be excited.”

The team is showing strong prospects for the upcoming season, however they may face hurdles.

Geary urges “defense and discipline with emotion,” further explaining that becoming too emotionally involved with the season’s record could hurt the team, and that it is more important to focus individual games.

Defense could be tough early in the season, but with practice any team can improve that certain area to make it successful.

“Making it more of a team game and keeping people on the same page [is something I’d like to focus on]” said Coach Geary. “[Making sure] people are willing to be coached.”

Even though it is early in the season and games haven’t started there still are some player to look out for during the season.

With all this information it is hard not to be excited about both the present and future of this hockey season. GHS is ready to take home another trophy this year and it would be great to see hockey be the one.