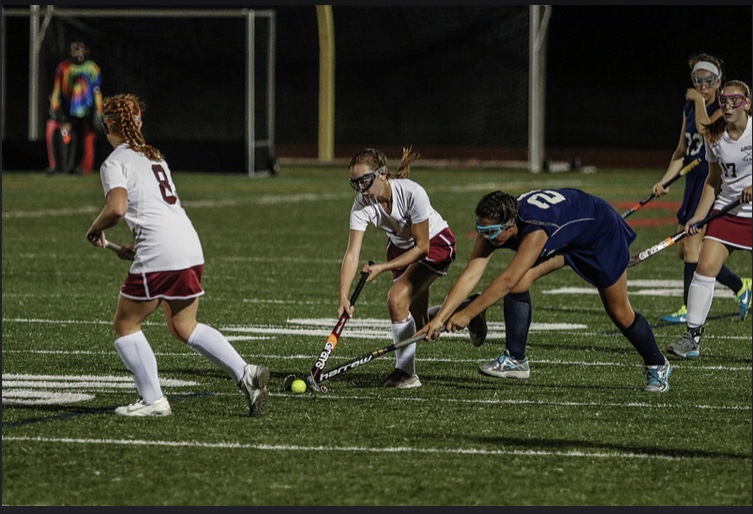 Six and a half weeks and twelve games into the fall season, and Gloucester High School remains undefeated. Their 9-0-3 record can stand alone in describing the new year and team.

With only four games remaining in the regular season, the team has high hopes for finishing the season off with no losses.

Teammate Tracy Wood feels that upcoming games against Swampscott and Danvers will be difficult, but “believes in the abilities of her team.” They are also preparing for their game against Bishop Fenwick, whose team isn’t in Gloucester’s conference, but is predicted to be a “hard game” because of Fenwick’s “great team.”

“I think this year we work together more and really utilize each person’s talents,” said senior Captain Marisa Enes. “It’s a fun group of people and we all get along really well, so I think that helps on the field.”

The varsity team will be advancing into the state tournament and hopes to obtain multiple wins.