Gloucester bounces back with win over Saugus 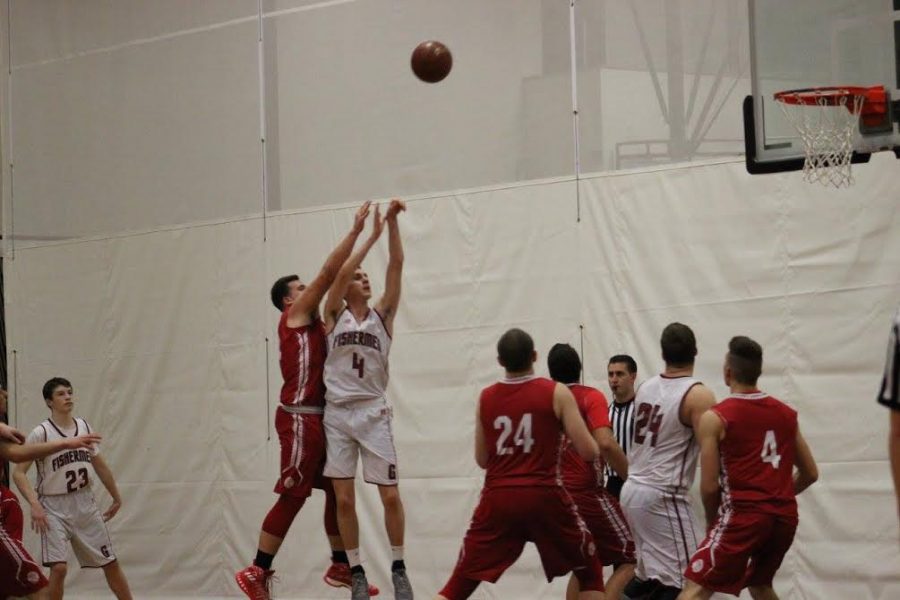 The Gloucester boys basketball team earned their first win under new head coach Khris Silveira Monday night against the visiting Saugus Sachems. The Fishermen rode a strong second half performance to an 81-57 victory.

This game featured strong offensive performances from a multitude of GHS players. Senior forward and captain Evan Mason led the team in scoring and rebounding, fighting for 24 and 12, respectively. Sophomore guard Ben Oliver followed up his stellar showing against Marblehead with a 19 point effort.

The emergence of freshman guard Marcus Montagnino, and junior forward Brandon Rivera were also bright spots in the win. Montagnino scored 14 points, and Rivera added 7 points and a much needed interior presence for the Fishermen.

“We are a young, talented team,” said Silveira. “I have high expectations. I expect us to do well this season.”

Senior G/F Matt Waggett led the offensive charge for the Sachems, scoring 19 points off of a whopping six three pointers.

The Fishermen look to build on their recent success at their next game in Swampscott, on Thursday.