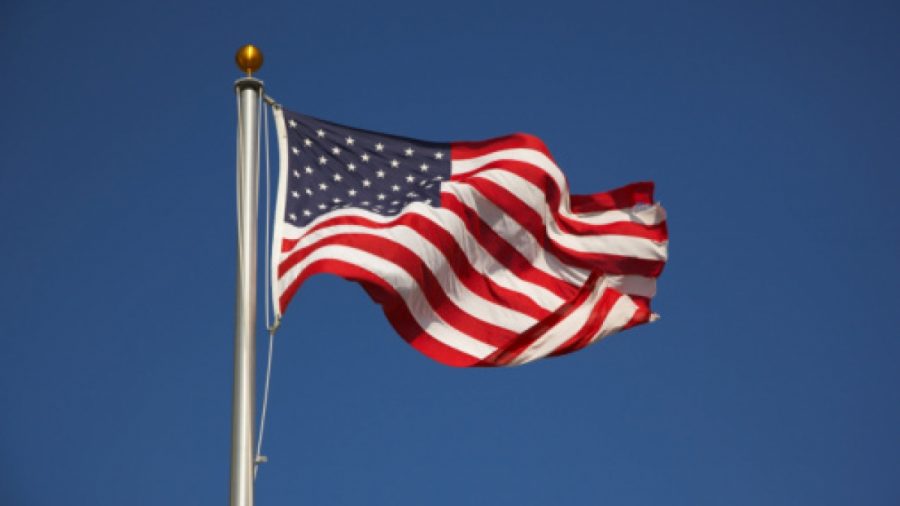 In light of recent events and developments, I urge you as a prospective voter to not vote for Mr. Trump.

Some people know that as a staunch conservative I have always been in support of his candidacy until this point.  However some of the things Trump has said recently cannot be allowed to stand as something a candidate for the presidency would ever in his right mind utter.

His disrespectful tones in discussing females is disturbing and should disqualify him from taking public office.  He openly and blatantly admits to sexually assaulting girls whom he encountered either in a professional setting or whom he just encounters in his life.  He justifies himself by using vulgar remarks about the occasions of when he has done this to women and putting it off as something that is not bad to do to someone.

His nonchalant attitude toward his actions is disturbing and as a former supporter I can no longer align my views with someone like that.  I could see past his realistic view of illegal aliens and other people that stood in his way, but publicly admitting to molesting women is very wrong.

Not only does it alienate people who care for the female half of humanity, but it also draws away any female who ever really considered voting for him to begin with.

In conclusion, his leadership qualities fall seriously short of someone who should be considered for the top office in our government. Deciding whom else to vote for will be tough but at the end of the day nobody should vote for Donald Trump.  He will not look out for the little guy and his only friend is himself.