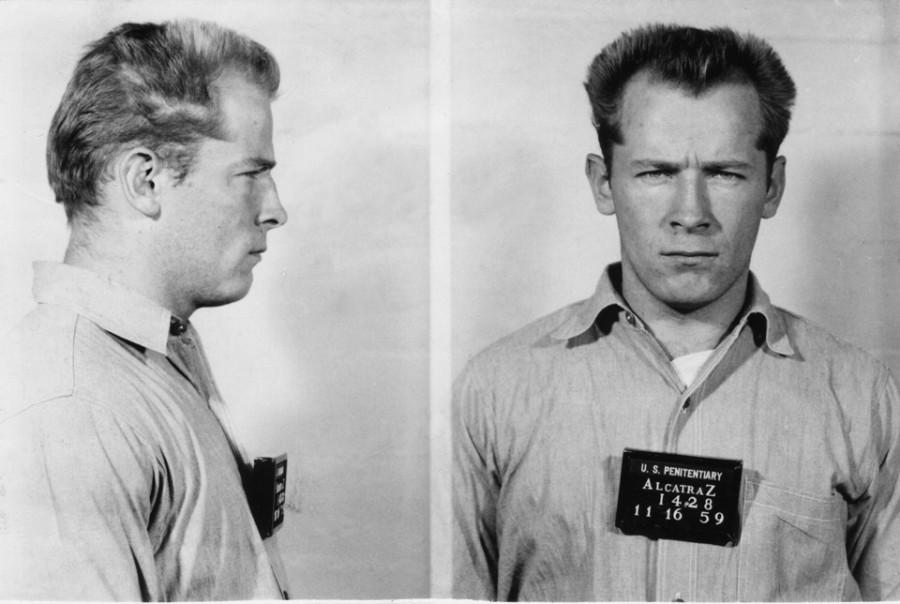 The movie, directed by Scott Cooper, centers around the unholy alliance between Whitey Bulger and FBI agent Connolly (Edgerton) to take down a common enemy as well as build Bulger’s criminal empire. Loyalty between childhood friends blinds many to the horror that is Whitey Bulger’s business.

Although the trailers made the film out to be a suspenseful, action packed, horror, mobster film, it is more like a drama with politics and corruption.

The film focuses on the events leading up to Bulger’s empire and how the FBI could never apprehend him. Although based on true events, the film industry needed to step up its shock and suspense value to grab that audience’s admiration.

Other famous cast members like Dakota Johnson (Fifty Shades of Grey), Adam Scott (Parks and Recreation), Kevin Beacon (The Following), and even Benedict Cumberbatch (Sherlock) don’t have fair screen time, and give less than memorable performances.

Only Depp gave an award winning performance with his blunt, manipulative, intimidating scenes spoken with a decent Boston accent.

One may argue that the film glorified Bulger’s sinful actions by including his tragic pastimes and that it looked down on the enforcement for allowing the crime to expand to the height that it did. The movie labels agent Connolly as the antagonist with his little ethics and pompous attitude that has Bulger’s industry come off as an effect.

I might recommend the film to older people who lived through the time and are genuinely interested in this time period drama. But for Gloucester High School’s students looking for action, adventure, scares, and entertainment, you might have better luck watching Scorch Trials.